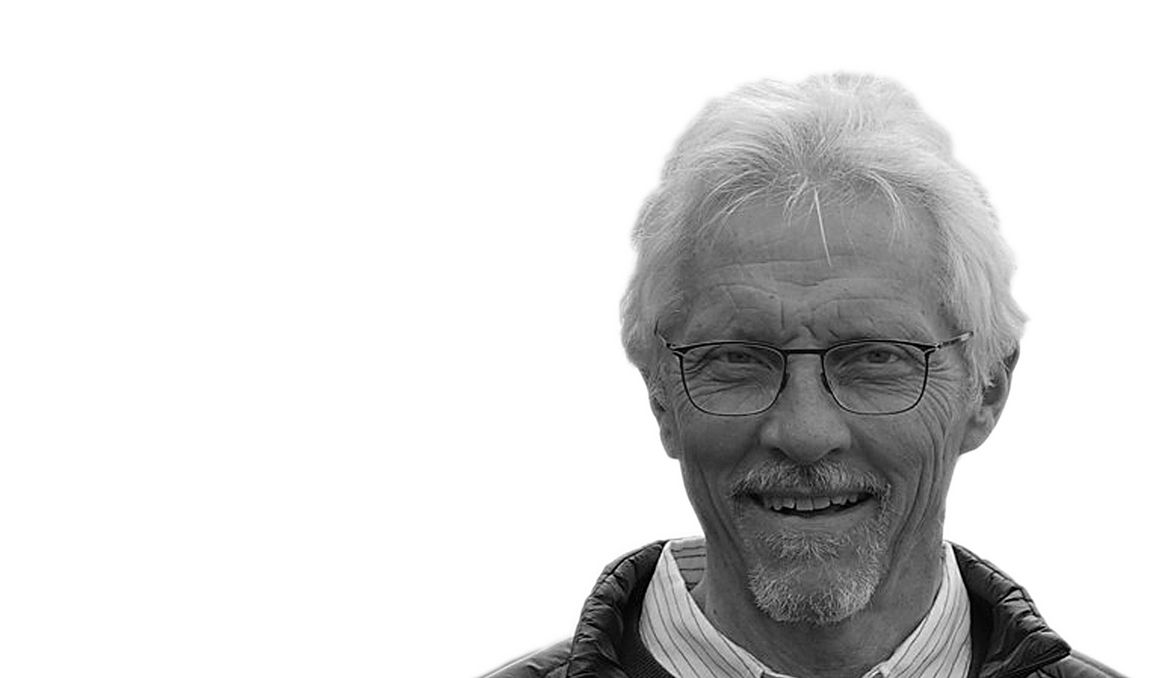 Jacques Pateau is Professor of Intercultural Communication and Management at the Compiègne University of Technology (France). His PhD was devoted to an extensive study of the cultural factors in corporate organization, management and communication.

In the nineties he conducted a comprehensive research project funded by the Robert Bosch Foundation. The objective was to study the origins of Franco-German misunderstandings and difficulties in long established mother companies and subsidiaries as well as in recent joint ventures and mergers between the two countries. In the meantime this methodology has been extended to other European countries as well as to Asian and North and South Americans countries.

Pateau Consultants (www.pateauconsultants.com) created in 2006 has trained more than 35000 managers of large international corporations, mainly in multicultural team building and team development sessions, called Bridges but also in the framework of personal coaching for senior managers and top executives.

In February 2015 he delivered a TEDx talk*: „Cooperation management in global companies“ 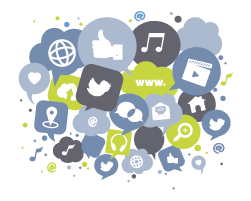